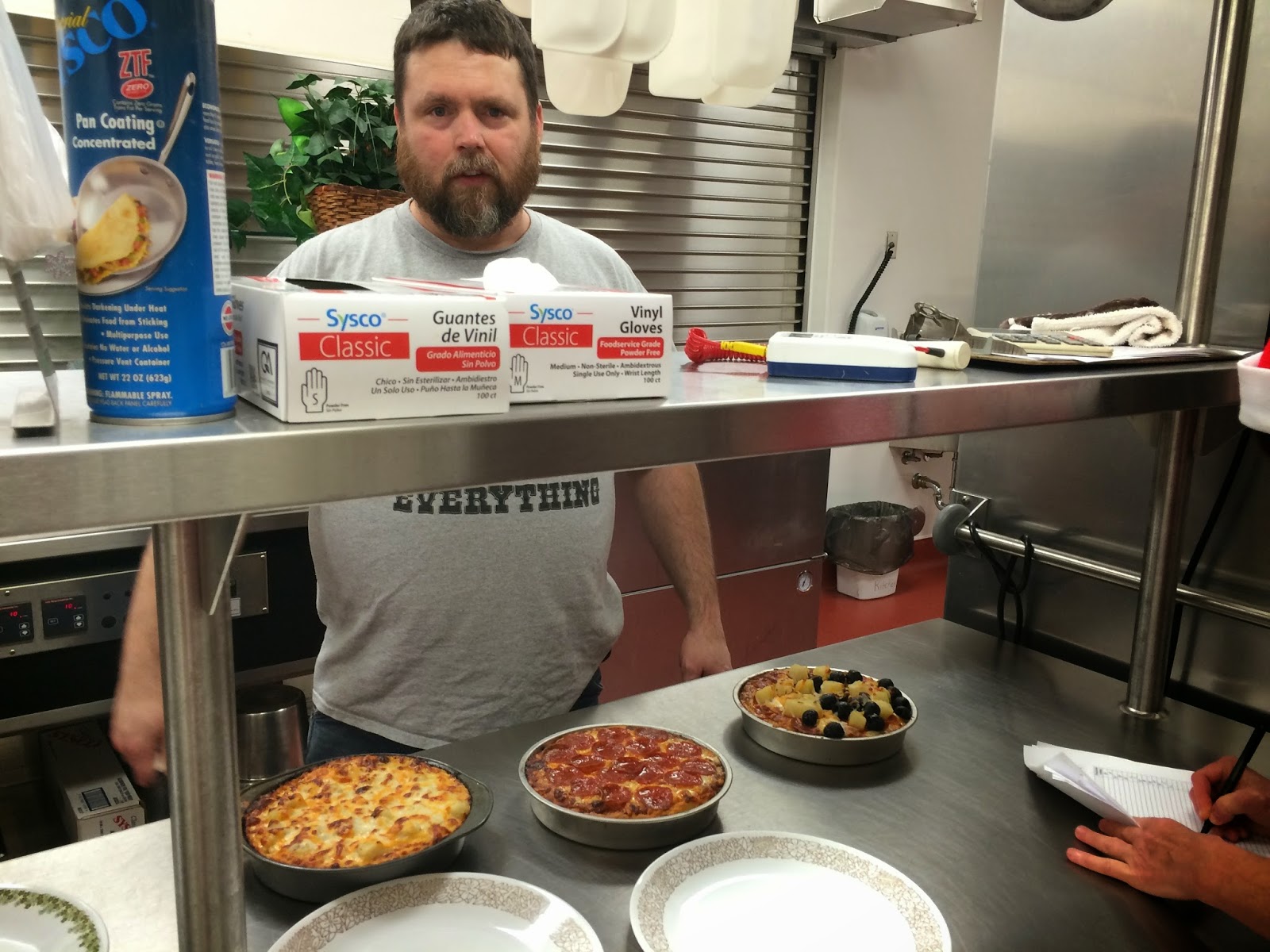 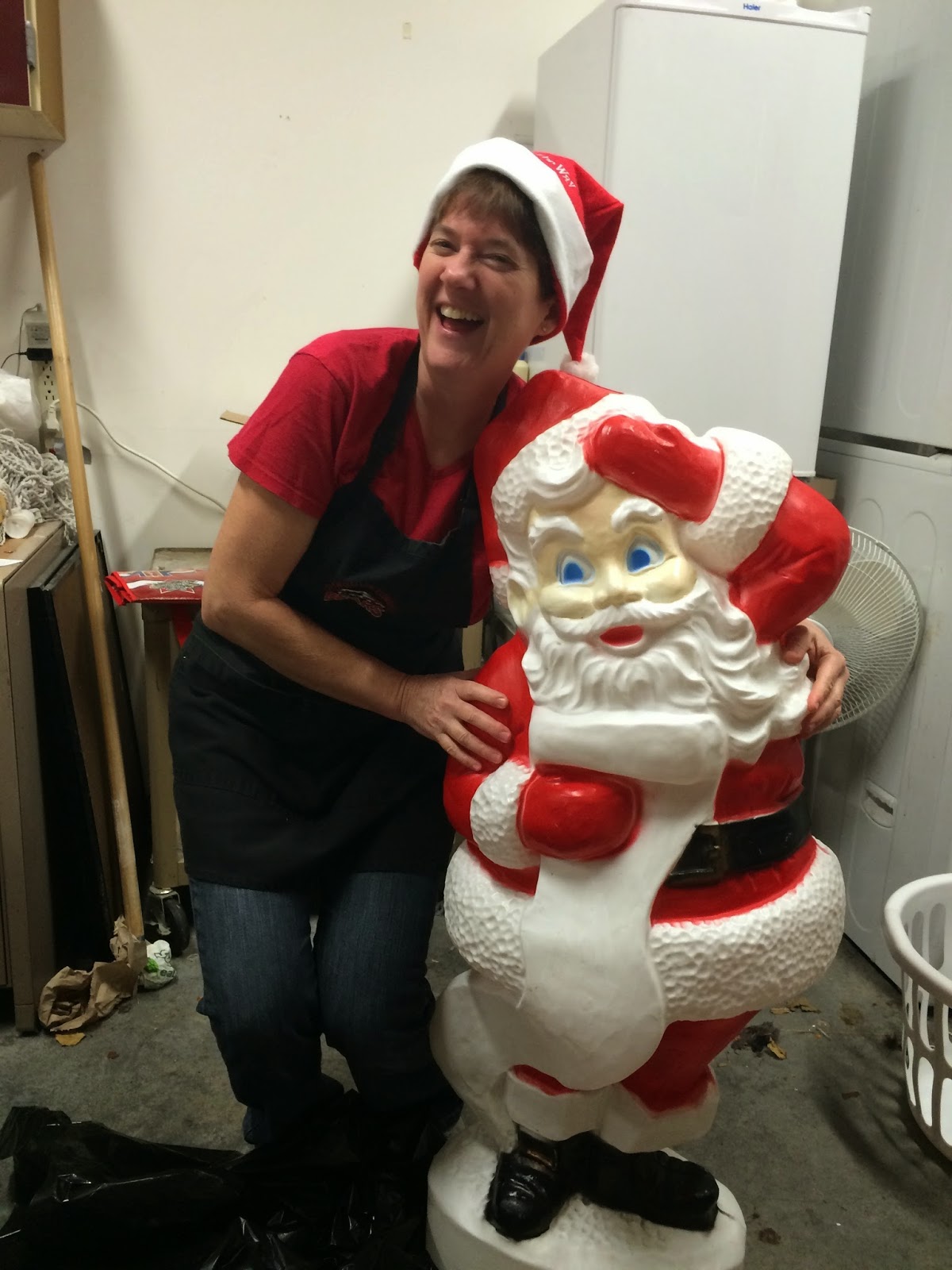 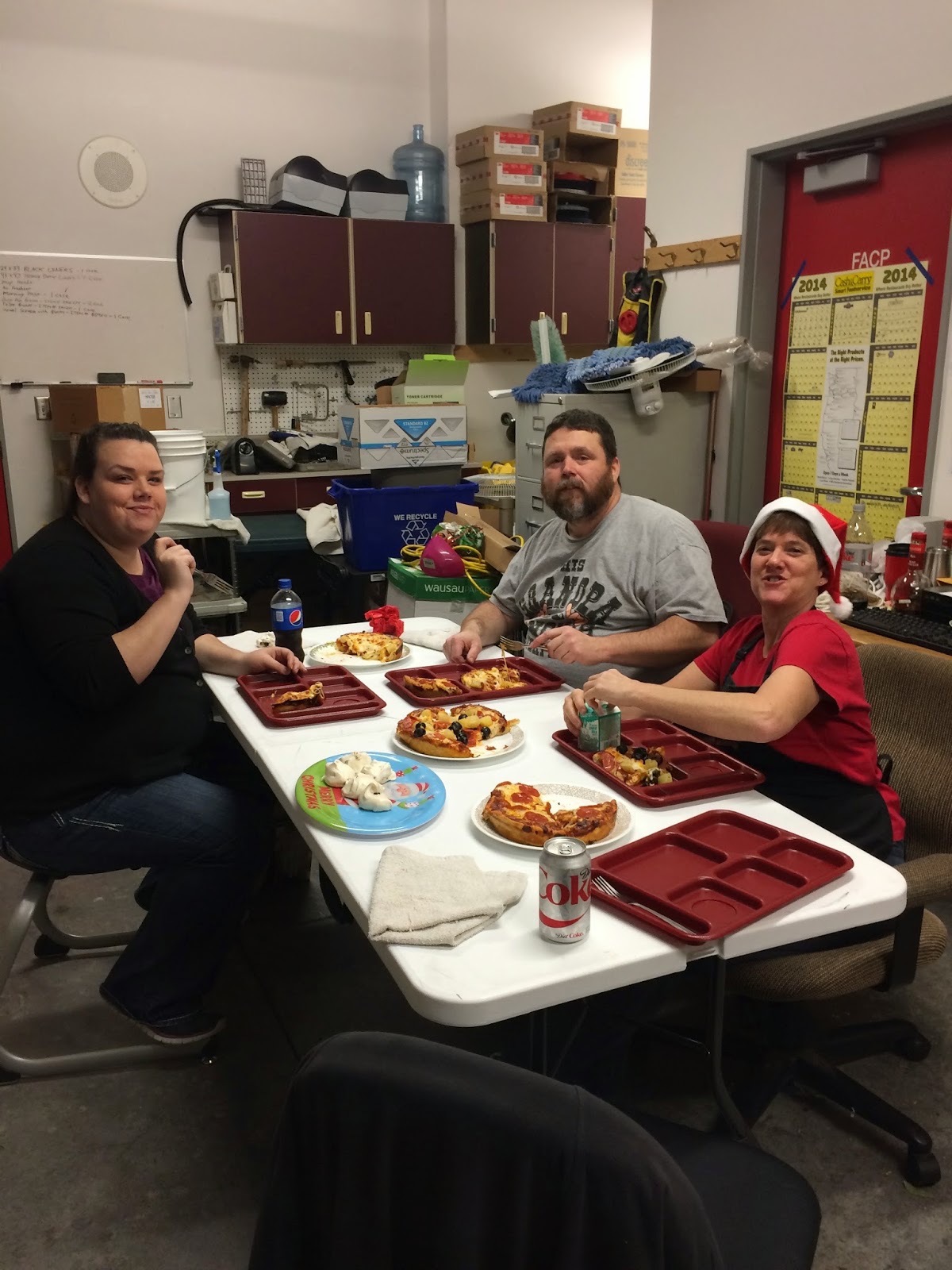 It may be slow going because I am set in my ways, but working with Becky is eventually going to make me lighten up. Even if it kills me.
Posted by Gypmar at 6:00 PM