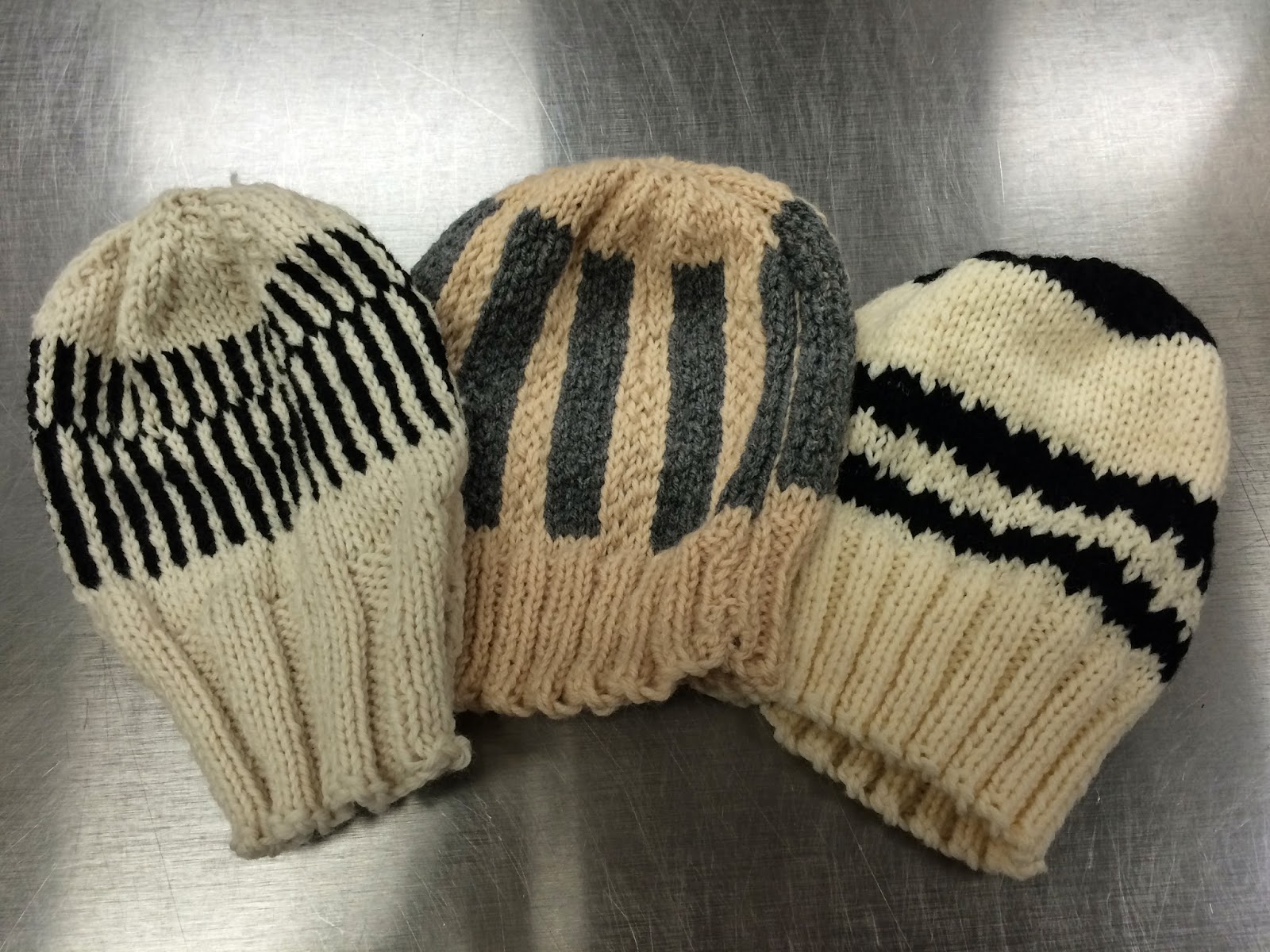 She took the chance tickets.
Posted by Gypmar at 10:57 PM No comments: