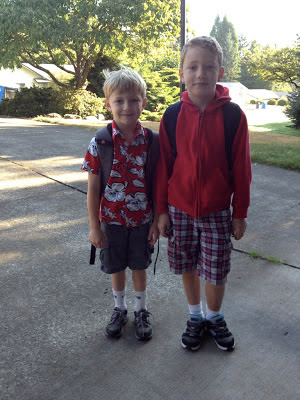 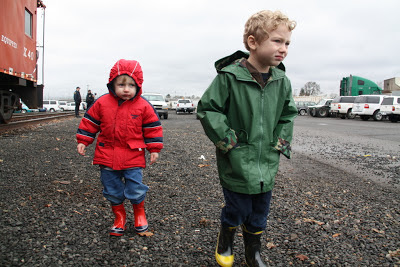 I waited and waited for the day they would both go to school all day. And my ears do love the quiet. But every once in a while I miss my exhausting little sidekicks with the round squooshy faces.
Posted by Gypmar at 12:25 PM 5 comments: 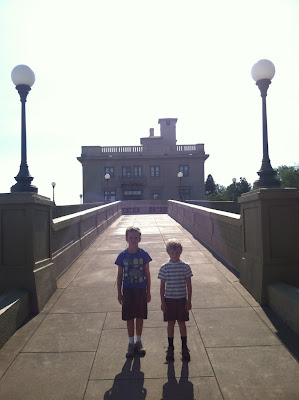 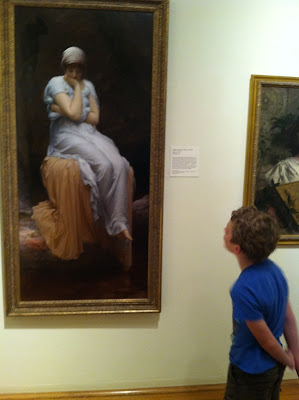 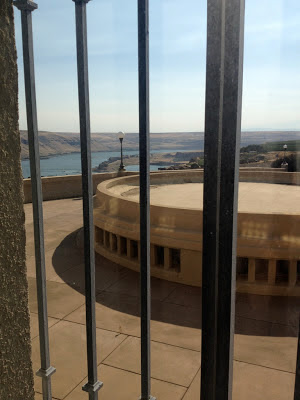 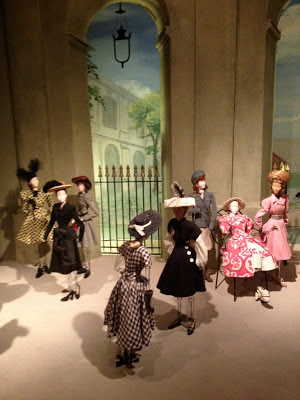 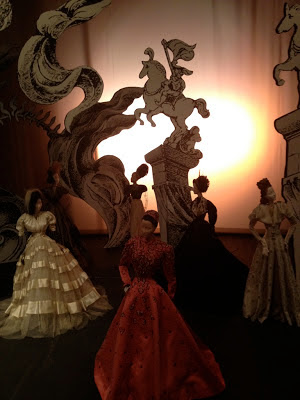 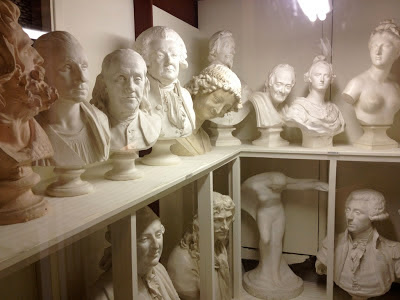 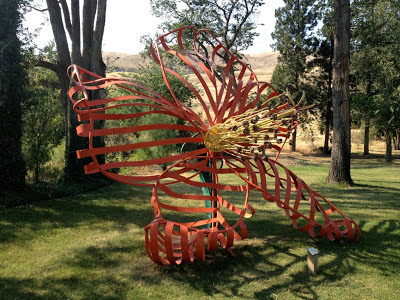 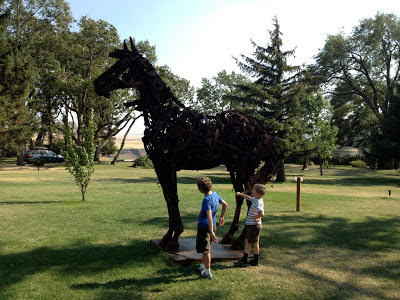 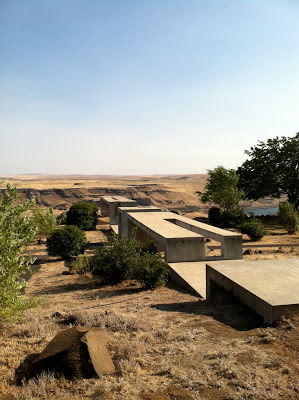 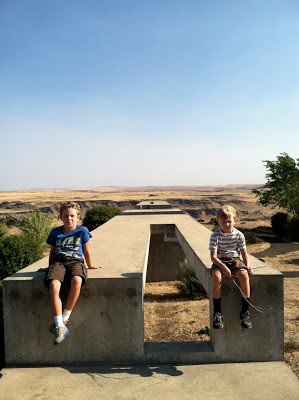 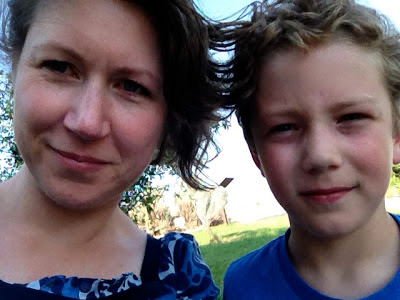 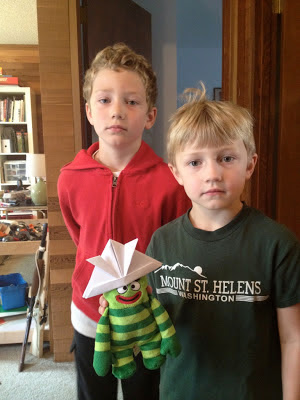 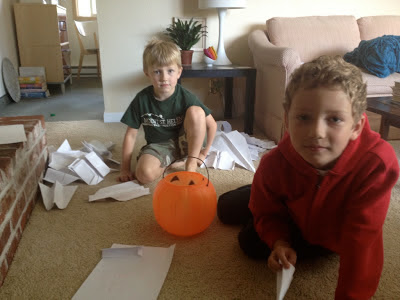 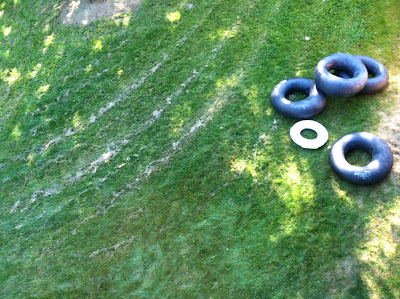 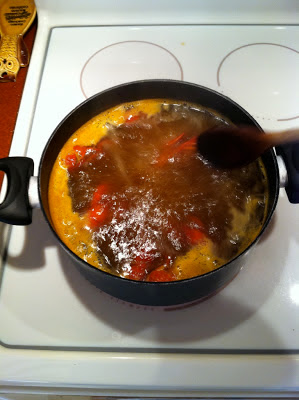 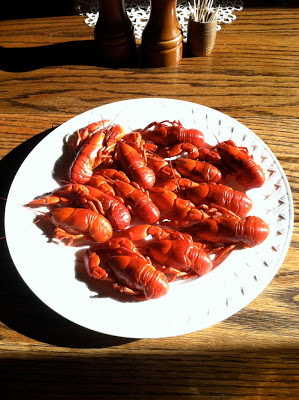 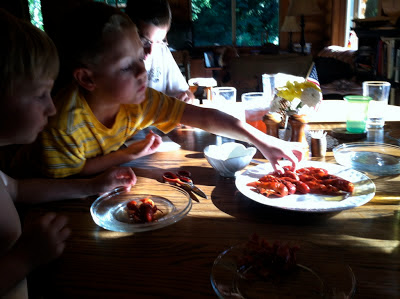 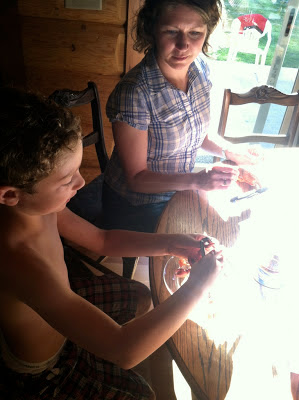 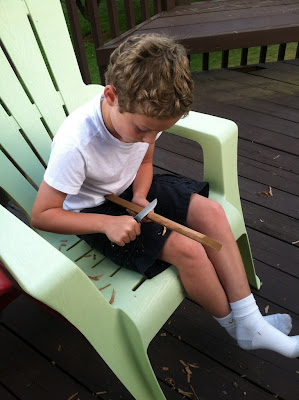 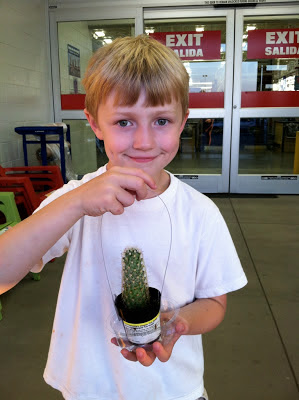 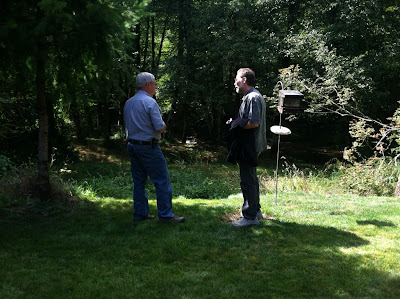 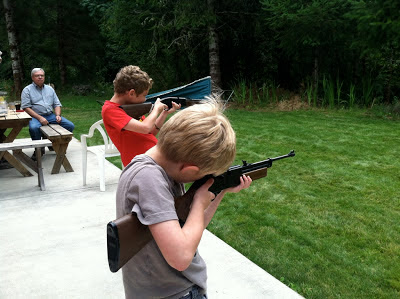 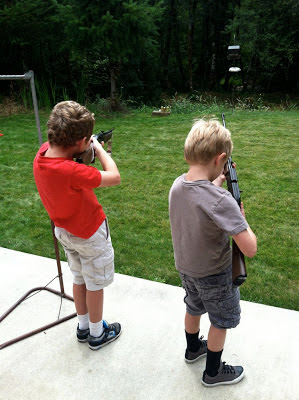 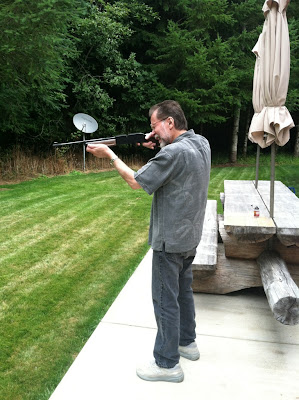 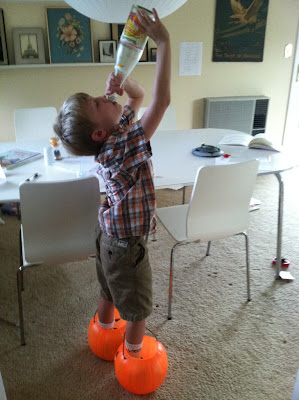